Of course I just wasted two days on this, and it's still not finished... I wanna do the belts... but anyway, ta-dah!  Yes, I know, I can't draw hands. But I can draw little fiddly bits! 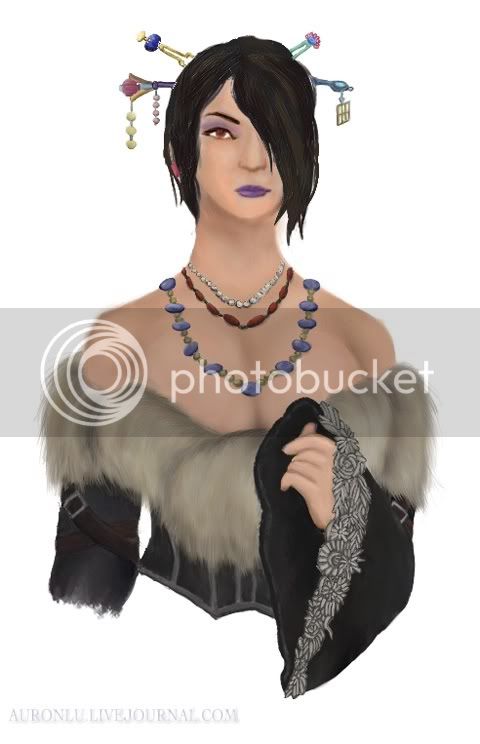 Here's what I started with:

P.S. A new mod is attempting to resurrect the

ffboys_awards icontest, which is one I used to participate in a lot (unsuccessfully, but it still tended to produce fine entries other than mine). I encourage icon-geeks to try it!